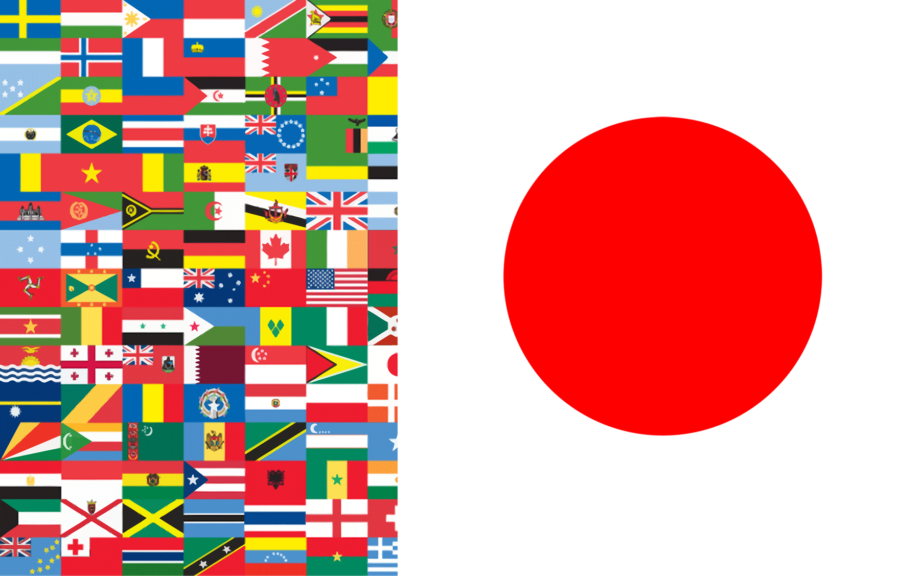 Supported by the Hapa Japan Project, Hāfu2Hāfu Expands to Capture Mixed-Race Japanese People from each of the 193 Countries Around the World.

When the Hāfu2Hāfu project was first presented at the Hapa Japan Festival hosted by the USC Shinso Ito Center for Japanese Religions and Culture in February this year, Netherlands based Belgian-Japanese artist and photographer Tetsuro Miyazaki raised meaningful questions about identity, sense of belonging, and what it means to grow up in multiple cultures with a series of portraits of mixed-race Japanese people (or hāfu). These portraits were accompanied by a provoking question composed by the photographed subject such as, “do you wish you looked more Japanese or less Japanese?” Miyazaki called the project, Hāfu2Hāfu. 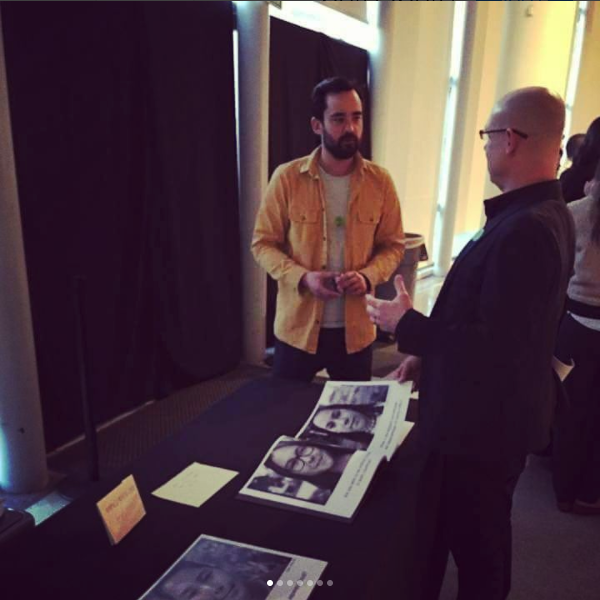 On the 50th anniversary of Loving Day, the Hapa Japan Project at USC is proud to announce that with our support,  Hāfu2Hāfu will expand its mission to photograph a mixed-race Japanese person from each of the 193 sovereign countries around the world.

The concept for this expanded Hāfu2Hāfu Project and USC partnership launched at the Hapa Japan Festival. “I was overwhelmed by the reactions from Hapa Festival participants, academics, and the press,” said Miyazaki. “While presenting my project and meeting other mixed-race Japanese people, each with their own unique story distinct from the 24 Dutch people I initially photographed, I realized that where people grow up or live as well as the influences of their non-Japanese culture shaped how each person experiences being mixed-race Japanese. Expanding this project to represent a mixed-race Japanese person from every nationality will present a more complete image of the mixed-race experience.”

The Hapa Japan Project founder and Hapa Japan Festival organizer, Duncan Williams has been supportive of Hāfu2Hāfu since its earliest stages. “We are excited by the possibilities this partnership offers,” said Williams. “This ambitious project directed by Tetsuro Miyazaki is a significant initiative in our increasingly multiethnic world.”

Miyazaki will be in Tokyo from June 12th to July 5th to photograph and interview mixed-race Japanese people from as many different countries as possible. Click here to participate and learn more. Miyazaki will also be hosting several events including a Loving Day Picnic in Yoyogi Park on 17th July.