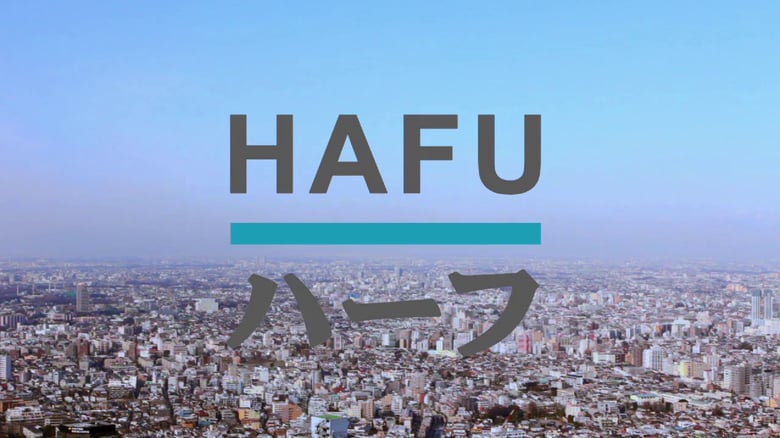 Why I watched the Hāfu Film, again.

I had already interviewed about 24 Dutch Japanese hāfu for Hāfu2Hāfu when a friend forwarded a link to the Hāfu Film (Hafu – the mixed-race experience in Japan).I thought I had accumulated quite some stories and experiences from all these encounters, but then realised they were relatively one-sided. 23 of ‘my’ hāfu where Dutch caucasian hāfu and most of them were born and raised in the Netherlands.

Then, in February last year, I had the chance to meet Hāfu director Megumi Nishikura and two of it’s featured hāfus: David and Edward. We talked about their experiences and what I had learned from the 24 hāfu in my project.

It was there, at the Hapa Japan Festival in Los Angeles, that I decided to photograph hāfu with one Japanese parent and one other parent from every country in the world. The idea of a worldwide project was born. Megumi has supported this idea from the very beginning and David an Ed were kind enough be one of the first participants in the next chapter of Hāfu2Hāfu.

Now, exactly one year after the festival and about 70 portraits and questions later, I decided to watch it again.

And I learned new things, again. Every stories shared by the hāfu in the film resonated with me, more than before. Also, I realised that so many of the questions that Hāfu2Hāfu participants have asked, are related to the stories in the film. Here are just a few examples:

‘How can teachers play a positive role in connecting you with your classmates?’

’How important do you consider mastering the Japanese language?’

—> when Sophia is practicing her Japanese particles.

‘When in Japan, have you ever left unmentioned you are hāfu?’

Megumi and Lara, thank you for making this film and for being so supportive of Hāfu2Hāfu. I hope we can one day work together and organise an event, where we screen this important film, and where some of the Hāfu2Hāfu portraits and questions will be exhibited.